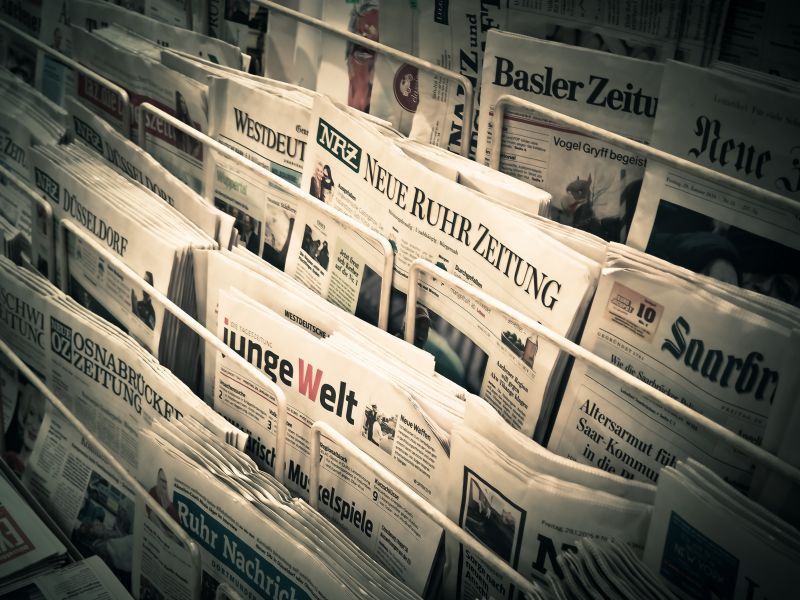 The Institute for Propaganda Analysis in 1938 defined propaganda as:

The point of view, highlights, and storytelling expressed in the news coverage is diverse from medium to medium, going from supposedly neutral to clearly biased.

While bias could be unconscious, we refer to it as propaganda whenever information is purposefully shaped to foster a predetermined agenda.

All of these techniques are intended to go unnoticed to achieve maximum effect. Studies have shown that even educated users can be fooled and have their thoughts driven towards some end. As a result, malicious propaganda news outlets are potentially able to achieve large-scale impact.

How did the propaganda evolve?

In the past century, spreading propaganda required to have control of mass media such as TV and Radio or even massive billboard advertisement campaign.
Then, only governments could afford propaganda campaigns and, at the same time, they could easily control what type of messages were diffused in a country. 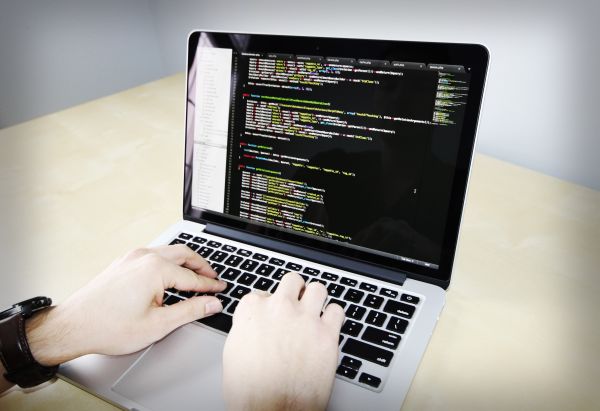 The advent of the Internet as a mass media has affected profoundly the way political agendas and ideological messages are spread to large audiences.
Social media and messaging apps may be exploited not only by large institutions and governments but also by small organizations or individuals to reach an audience of unprecedented size. Such exploits have been used in a number of crucial events worldwide.

For instance it has been reported that propaganda has been used to influence voters’ opinions both in the 2016 US [1] and in the 2018 Brazilian presidential elections [2]; strong hyperpartisan campaigns were launched to influence in the 2016 UK–European Union Referendum [3]; in all these campaigns, a large percentage of the information spread online (particularly in social media) came from non-official candidate and party sources, as it occurred in the 2018 Mexican presidential election [4].

As these examples show, a novel aspect that differentiates the modern use of propaganda is the fact that a country politics can be influenced by foreign entities.
Such threats inevitably attracted the attention of large institutions, government, and social media companies and induced them to search for counter measures (for instance Whatsapp is financing research projects on the topic [5]).
The research community has recently witnessed an increasing number of publications and initiatives on the topic, despite the fact that propaganda detection in the new mass media is a relatively novel research topic. However, no definitive solution has emerged, therefore this is the right time to look for one!

How we tackled the problem with propaganda? 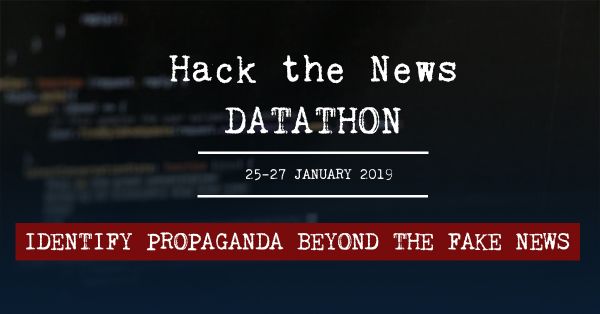 Propaganda is the new weapon which influences people’s opinions or beliefs about a certain ideology, whether that ideology is right or wrong.

Working toward that direction will make the domain popular and many open-sourced solutions can be generated. Early identification of propaganda is crucial to start fighting the manipulation spread in news and test hypothesis such as which news sources are biased and propagandistic. It will also benefit the individual user who will be able to check the integrity of news sources.

This motivated us to organize a “Hack the News” Datathon, a Data Science Hackathon open to the global community. We are not alone in that quest, with us are QCRI, MIT and A Data Pro which are leading researchers and have produced the methodology for identifying propaganda. If you want to join us in this cause you can support it from here.

Data Enthusiasts and Experts in the area of text-mining and NLP are challenged to develop a machine learning model for identifying propaganda using their preferred data analysis methods and tools and following cutting-edge methodology.

We believe that having fun all together solving such a problem is something we need to focus on.

One thought on “What is Propaganda?”