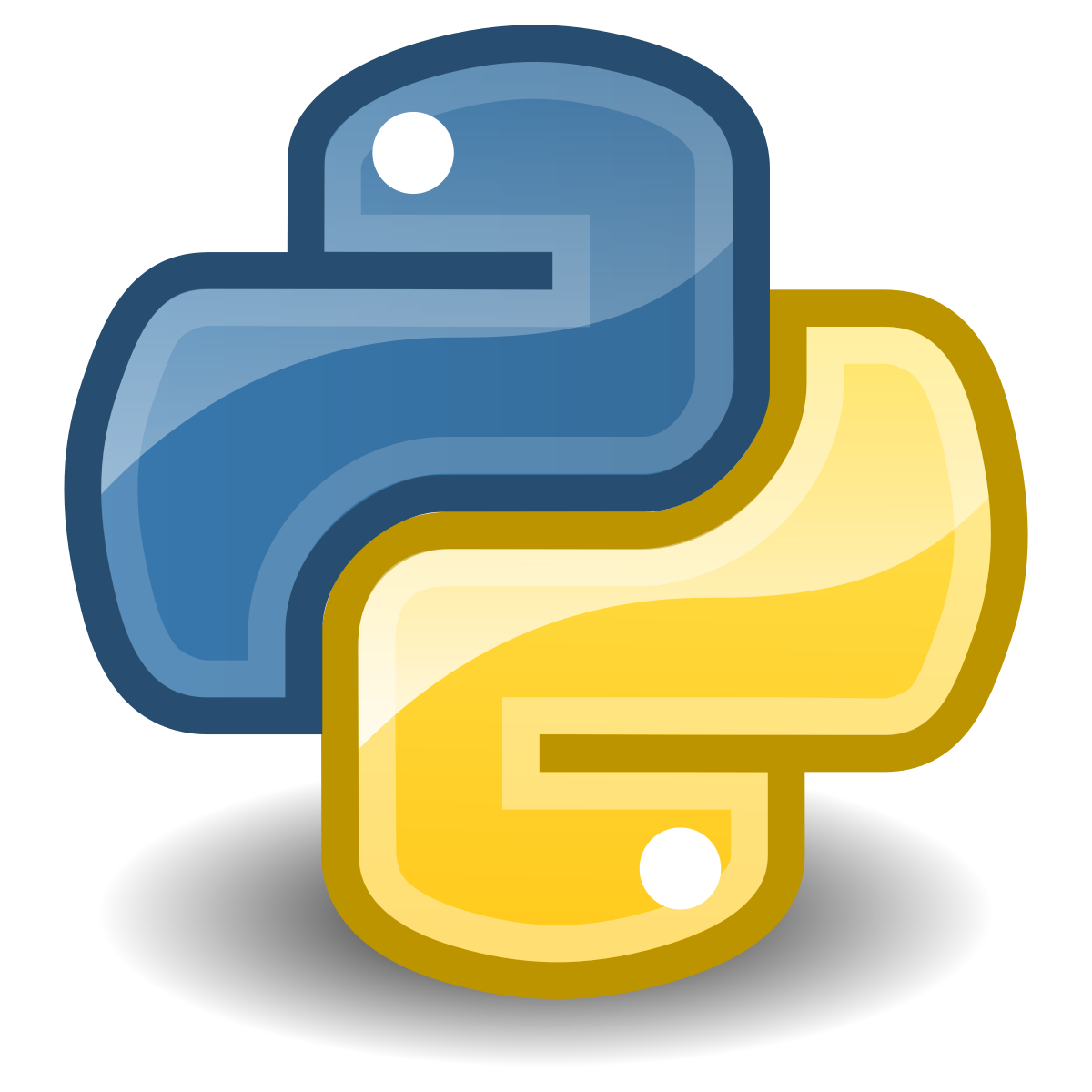 Given the possibilities for things you can create with Python, it’s no surprise that programmers love to experiment with the language.

In 1991, Guido van Rossum, a programmer from the Netherlands, released Python, an open-source, highly usable, interpreted language. In the following years, the language skyrocketed to fame as one of the world’s most popular languages.

In fact, because of his work developing Python, van Rossum was named “benevolent dictator for life” (BDFL), a title established in reference to the Python creator and now reserved for premier leaders in software development.

As of August 2020, Python ranks number three among the world’s programming languages in the TIOBE Index, a position it has held for some time. Its reliability and performance have certainly contributed to its popularity, but those aren’t the only reasons why the language has risen the ranks so steadily in the past nearly three decades. Why is it a go-to programming language? Here are the top reasons.

It Was Created as a General-Purpose Language

Van Rossum developed Python as a general-purpose language, ensuring that programmers can build just about anything using its code, provided they have the necessary tools and support. Websites, web applications, mobile applications, desktop applications, artificial intelligence (AI), data analysis, and scripting are just some of the many ways you can apply Python.

Given the possibilities for things you can create with Python, it’s no surprise that programmers love to experiment with it.

The Designer Made It Easy to Learn and Use

Python’s ease of use is one of its core features — and one that makes it so popular among novice and experienced programmers alike. The syntax is extremely readable and writable, which streamlines and speeds up coding tenfold and makes the language simple to grasp. Newcomer programmers appreciate Python’s accessibility, which contributes to less time spent having to learn the ins and outs of the language.

In fact, the programming language is meant to mirror natural English. This means you can actually execute it more quickly than many other languages. But seasoned developers also appreciate how quickly coding occurs. In fact, Python is an attractive option for projects that need to be created and implemented speedily because of this.

It Has Garnered a Strong Following

Python has longevity on its side, having been released nearly 30 years ago. In that time, it has gained a huge following and extensive community. A vast community means that developers have plenty of support when they need help, troubleshooting, guidance, or suggestions when programming with the language. The Python community has also created and made resources available, including forums, videos, tutorials, articles, documentation, and more.

Because Python is also open source, the community is actively contributing to its evolution and growth. No matter what level of programmer you are, you’re bound to find support and help with your Python projects — even when you need an extremely quick turnaround.

You know that Python can be used to create just about anything. But the programming language’s versatility extends far beyond the various ways in which developers can apply it. It can also be used across a wide range of environments, and you won’t sacrifice performance or efficiency, whether you’re using it on a Mac or PC, mobile, or desktop.

Python’s ability to meet the needs of so many developers working in all types of operating systems and environments has led to many individuals and businesses adopting the language both for personal and professional use.

The Tech Giants Have Embraced It

When the big guns are using a programming language, you know you should take notice. That’s exactly what has happened with Python. Google, Facebook, Amazon, Instagram, YouTube, Spotify, Quora, Dropbox, Stripe, SurveyMonkey, and Uber have all embraced the language for numerous products, and many tech companies offer support for using Python with their brands.

With so many tech companies relying on the language, it’s no surprise that businesses across a wide array of industries have flocked to the language, too. In the finance world, for example, Goldman Sachs and JP Morgan Chase are also using Python. What’s more, many scientists also turn to the language.

It Has Gained Plenty of Resources

Thanks to that support by tech giants and an enormous community, Python has accrued numerous resources on its journey to immense popularity. Libraries and frameworks can save you time and assist you in your coding efforts. Depending on what you’re creating and how you’re working on your project, you might turn to frameworks like Bottle, Dash, Django, Flask, Pyramid, Web2py, and many, many others.

Python also comes equipped with built-in tools. Such an immediate availability grants that you’ll be ready to create all sorts of products with an out-of-the-box copy of Python.

It Follows the Trends

Modern developments like artificial intelligence (AI) and machine learning, big data, cloud computing, data science, and the Internet of Things (IoT) are constantly mentioned as inventions at the cutting-edge of technology these days. They have wide-ranging implications and can completely revolutionize the world and our very way of thinking, innovating, and doing.

The great news for Python is that it has become an incredibly popular language for developing those innovations, which are integral to our daily lives. Because it’s the power behind these vital tools, it, too, has become a powerhouse in its own right. These are only the beginning of Python’s many applications. It has become clear that wherever the forces in tech are, the language will follow.

So, why has Python become a go-to language? The evidence is obvious: its versatility, ease of use, general-purpose nature, huge backing, and applications to modern trends and uses are just some of the reasons why so many developers have flocked and are continuing to embrace the language.

4 thoughts on “How Python Has Become a Go-to Language”