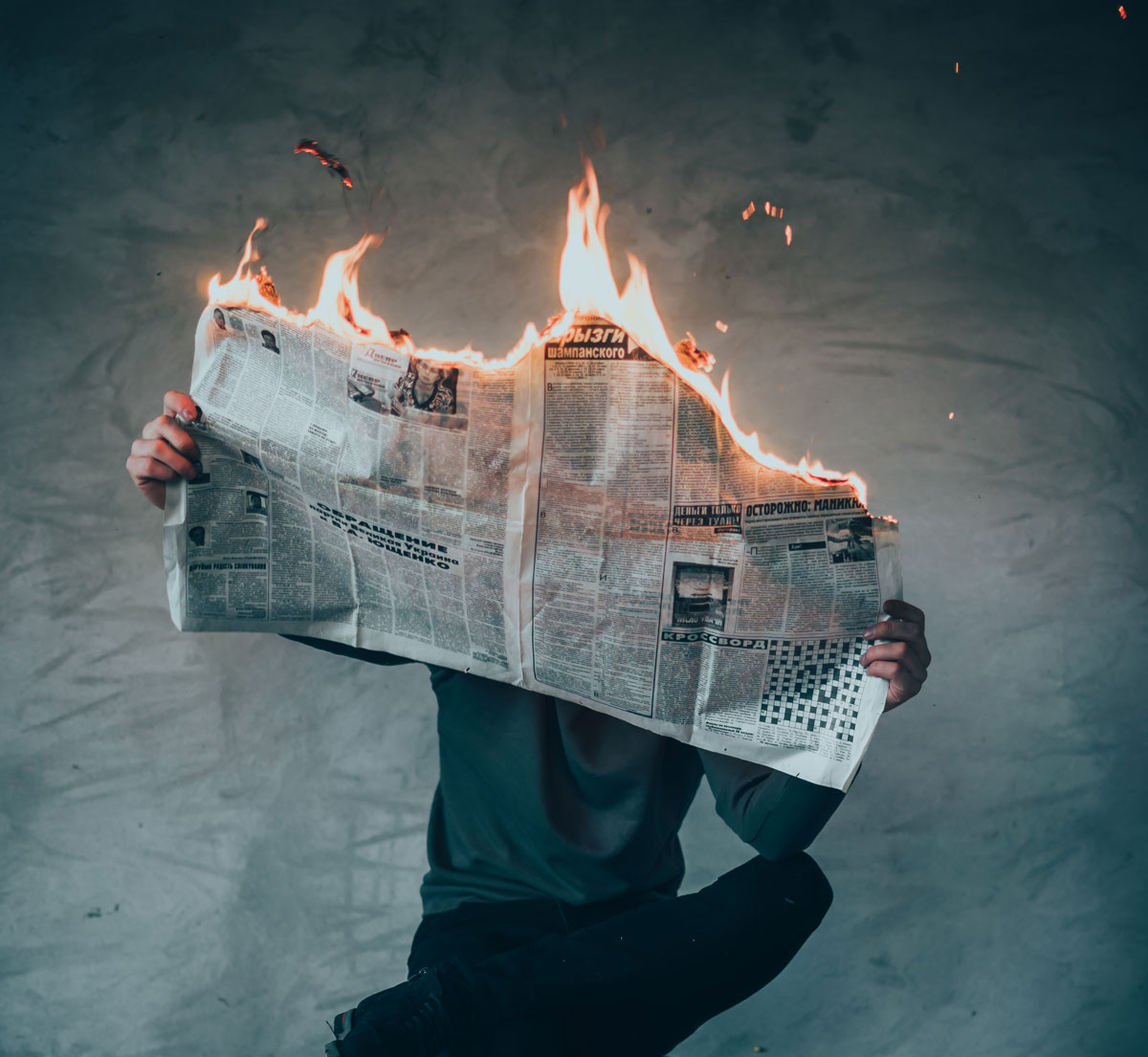 The Community Behind the Cause – Data Science Society

Data Science Society, a data-driven global community, has a 4-year track of putting data science into good use. Apart from data hackathons with real cases tackling business problems, we are solving social issues with data such as air pollution prediction, identifying manipulation in the news and many more. Local and world-known experts are brought together at our data meetups, monthly challenges, and many more initiatives to share and use their expertise in order to tackle social problems.

Our community of more than 1800 international data experts and enthusiasts shared their knowledge at more our 60 meetups and workshops so far and produced more than 100 solutions to pre-defined cases powered with real data. Some of the most interesting challenges they have worked on were developing tools to predict air pollution in urban areas and applying machine learning to identify fake news.

In the past few decades, the trust in the news has drastically dropped but have you ever wondered why you don’t watch the news anymore and what are the causes for the lack of newsworthiness?

Some of the factors with the highest importance for our distrust in mass media are:

Fake News has been a widely discussed topic in the past years, not only affecting the mass media but also social media. As Alice G. Walton wrote in her article for Forbes – Fake News spreads faster than the truth on Twitter … and not only.

How to stop them? pic.twitter.com/6DRodBTV67

But what is even worse and beyond the fake news is using manipulation in news to shape purposefully information in a way to foster a predetermined agenda.  With the rapidly growing role of social and mass media as a main source of information, the problem with propaganda is evolving into a worldwide plague of disinformation. While in the past only the government had the reach to control media such as radio, television, and newspapers, with the ever-growing use of the internet as a mass media, propaganda is now used by businesses, common people, political parties and organizations of all sizes as well.  And there is no reliable way to determine it … yet.

We have all fallen victims to propaganda, once or numerous times, with or without knowing it. From biased coverage on global topics such as ongoing wars, the refugee crisis and Brexit to local propaganda in political doctrines and personal stories that ended up being far from accurate – one can no longer be sure of the sources of information they confide in. This time we want to get even more serious and find a solution to detect news articles that distort information or demonstrate opinions in order to change the understanding the society has on the matter. This is often referred to as propaganda and it even has a definition by the Institute for Propaganda Analysis given in 1938

More about how propaganda is defined you can read in our article – What is propaganda?

Our way of tackling the problem

The Hackathon as an alternative way of learning. There are lots of opportunities out there to learn in the field of Data Science but not many that are of a benefit not only to the cause but also to the individuals who put the theory into practice. That is the reason why we embrace such a way of education where people, fond of Data Science and particularly NLP and Text mining, are excelling their knowledge by helping society with the first steps against news manipulation.

“Hack the News Datathon”, an international data science Hackathon from 21 to 27 January 2019, open to the global community, will gather data enthusiasts and experts in text mining and NLP to develop an intelligent system for identifying propaganda in the news.

At the end of the Datathon we will have different solutions from our global teams. These algorithms will set the basis for developing wide-spread tools to help people determine whether their everyday sources of information are biased or not and will contribute to a better-informed society in the long-run.

The “Hack the News Datathon” will be held from 21st till 27th of January 2019 and will feature cases with 3 levels of difficulty.

Check the case described in here.

Who is already supporting us?

We are not alone in our fight against propaganda. The initiative is supported and co-organized with leading researchers in the field from Qatar Computing Research Institute (QCRI) who have produced the methodology for identifying propaganda. The unique dataset for the challenge with the annotated articles is provided by our partners – A Data Pro, a global company specializing in content, data and business intelligence services. Advisors from Max-Planck Institute for informatics, University of Michigan, University of Sheffield, University of California, Santa Barbara, University of British Columbia, University of Texas Arlington, as well as representatives from Massachusetts Institute of Technology will provide support to the competing teams.

The teams competing in the Datathon will use their expertise in text mining and NLP to develop an intelligent system for identifying propaganda in the news. Our expectations are to welcome around 200 participants from all over the world and we already have the support of global 10 Universities.

Become a part of the contributors

The good cause needs a good stimulus. Joining us in the fight against propaganda, you will not only get cool perks but also contribute to a good cause. The donated funds will be used for awarding the best solutions of the datathon and meeting organizational costs.

Let’s raise a bigger crowdfunded award for those who will develop the tool for fighting propaganda!

* Keep in mind that by contributing to the cause you can not only support the cause but order an early bird ticket to participate in the Datathon.