From hospital diagnoses, to presidential candidates’ campaign decisions, to play calling in professional football, it’s difficult to find an example of a successful business model that doesn’t have a solid focus on data analytics. In addition to businesses, non-profit organizations also need to have a solid “business” model to ensure they maximize their time and efforts to help the causes that they exist to lend aid to, and data analytics is being a very successful means of doing so.

Here are 5 companies leading the charge in utilizing data analytics to make a positive change in the world. 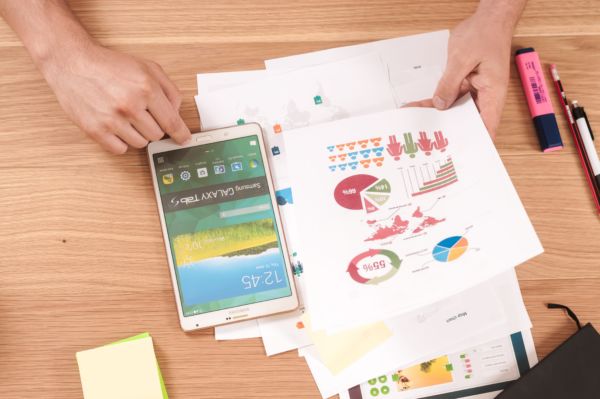 2020 has had it’s fair share of issues, to put it politely, and fires on the West Coast of the United States were as bad as they have been in decades. Many of these fires were caused by human error, and Enigma Labs has developed a system of identifying which houses in a given area were unlikely to have smoke alarms based on the years the house was built, how long the current residents have lived there, and other similar demographics. They have shared their data with the Red Cross and local fire departments across the country in an attempt to deliver smoke alarms to houses and apartments that do not have them.

HarassMap is another organization that is utilizing data science for social good, primarily in Egypt, but the technology is spreading. It utilizes user-sourced data, similar to a “check in” on social media, where users can let the community know that a given person in a city was verbally harassing them, a problem which is, sadly, even worse in the Middle East than it is in the United States. The very existence of the data not only helps keep people safe and aware, but is also being pooled to help legislation advance regarding an often-dismissed issue in Egypt.

MedAware was created to help prevent human error in healthcare, initially related to prescriptions. Sometimes, prescriptions get mis-ordered, just as anything else does, but with prescriptions, these mis-orders can cause serious issues, and even death. MedAware is a system that utilizes machine learning to create algorithms that identify when a given prescription order doesn’t make sense for a given patient, and could ultimately cause harm.

This is another application that utilizes user generated data to inform a larger audience, ultimately hoping to bring more awareness to police violence in the United States, and the areas where it occurs more frequently than others. Not only is police violence a nationwide issue, but its also one that affects communities of color at disproportionate rates, and any verifiable information that points to this issue can help legislation make its way through the legal process to help reverse these rates.

BuildOn, which considers themselves a movement and not an organization, exists to provide service and education to the world to end poverty, aiming at literacy and other things that can empower individuals to succeed. Utilizing big data, buildOn is able to share their educational programs with organizations across the globe, helping to make changes from a distance.

In all aspects of the non-profit sector, data analytics should be a focal point for fundraising, as finding the right audience means more money for the cause. Outside of fundraising, however, the possibilities are only starting to come into the light, and following suit with these organizations, and ones of the like, will only breed more and more opportunities to utilize data in social change the same way large corporations do to improve their bottom lines.