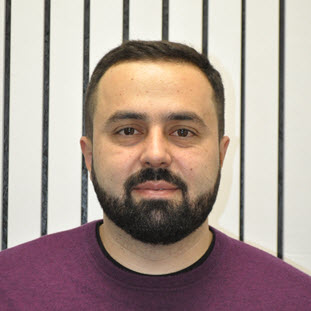 Georgi Mitov is Vice President, Director of Research for Alpha Analytics and Optimization at FactSet.

Before that he led the Quantitative Analytics Development at BISAM which acquired Finanalytica in 2016. He was with Finanalytica since its origination and over his 14 years’ experience, he has worked on variety of projects including Derivative Pricing,

Performance Attribution, Modeling of Market and Credit risk with Fat-Tailed distributions. Before joining FinAnalytica, Georgi worked at Metalife, a bioinformatics company, doing research in the area of genetic algorithms and protein-protein interactions. Georgi has a Ph.D. in Probability and Statistics from the Bulgarian Academy of Science. He also holds M.S. and B.S degrees in Applied Mathematics from Sofia University.