The internet can be divided into 3 parts. The surface web that is searchable with search engines, the deep web (the vast majority) which requires registration and authentication. The last part is the dark web which requires specialised browsers to access. It is used for both legal and illegal purposes.

The below picture can show us the distribution: 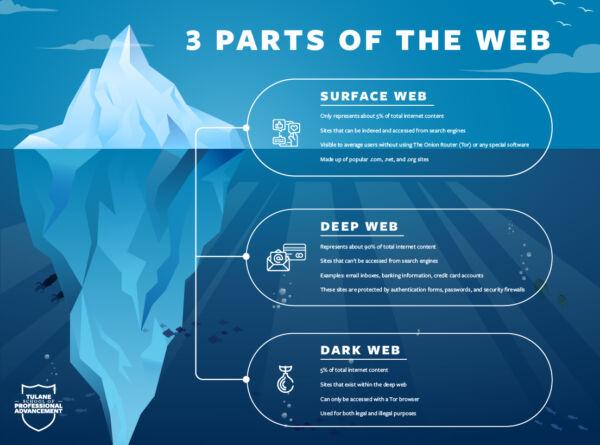 2.  Browsers for the dark web

Ordinary browsers are not able to access the dark web. Here is a list of browsers that are useful:

Here is a short list of popular darknet search engines. The list is not exclusive and is changing with time.

A VPN or virtual private network extends a private network across a public network and enables users to send and receive data across shared or public networks as if their computing devices were directly connected to the private network. They are very useful when dealing with the dark web to protect yourself from malicious actors and cyberthreats. There are both free and paid, usually the paid ones have more features and locations. The topic is very vast and is out of scope of the article. For more information check this link: here 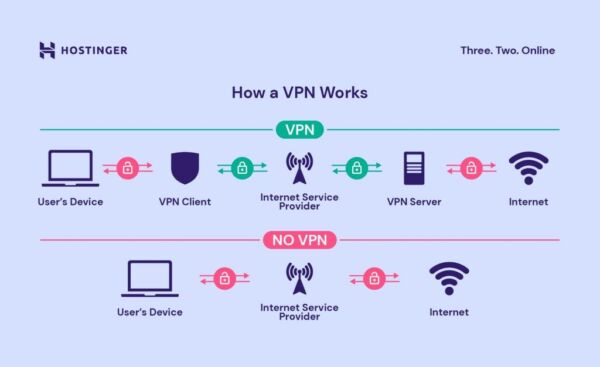 A virtual machine (VM) is the virtualization/emulation of a computer system. Since you want to download resources from the dark web, you need to know there is a greater risk it might contain malicious content, so it is not advisable to use your machine, far better is to use a virtual machine if anything bad happens it will be contained there. There is a huge choice again both paid and free, which is beyond the scope of the article. So here is a link with more information: here 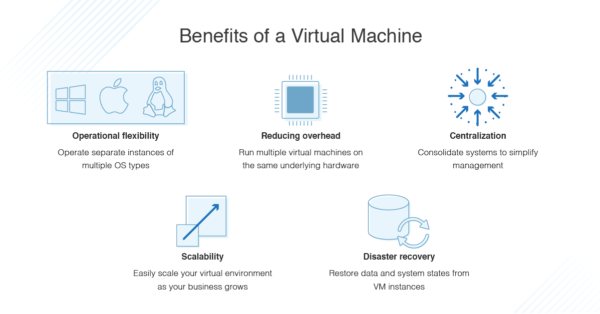 Kali Linux is a Debian-derived Linux distribution designed for digital forensics and penetration testing. It is developed with a focus towards cyber security experts, penetration testers, and white-hat hackers. There are alternatives but are less developed and popular.

This is not compulsory if you want to use the dark web, but if utilised it can significantly extend your abilities since it contains lots of build in tools. 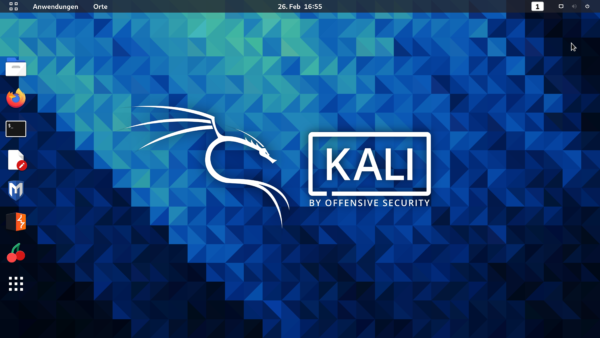 A data breach is a security violation, in which sensitive, protected or confidential data is copied, transmitted, viewed, stolen or used by an individual unauthorised to do so. Other terms are unintentional information disclosure, data leak, information leakage and data spill.

Your data is under threat and it can be leaked by a cybercriminal. The data is usually deposited at a hacking forum or a telegram channel sometimes for free other times a paid version. The breaches happen constantly and everyone can be affected.

Here is an interesting information regarding some of the largest data breaches: here 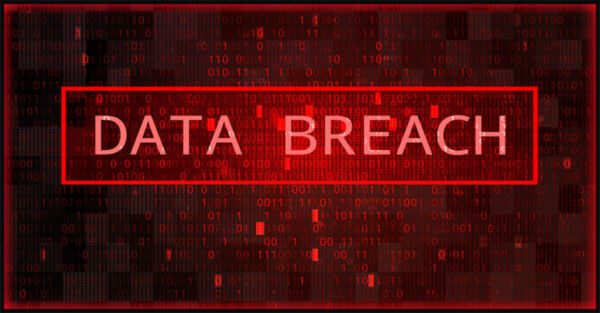 The dark web is infamous for illegal and immoral activities, but it’s also a gold mine of information. Many dark web sites are safe to visit and they can offer you a lot of value, but you might also encounter scam sites and black markets for drugs and weapons. Interesting websites can be encountered there are some popular suggestions. here and here 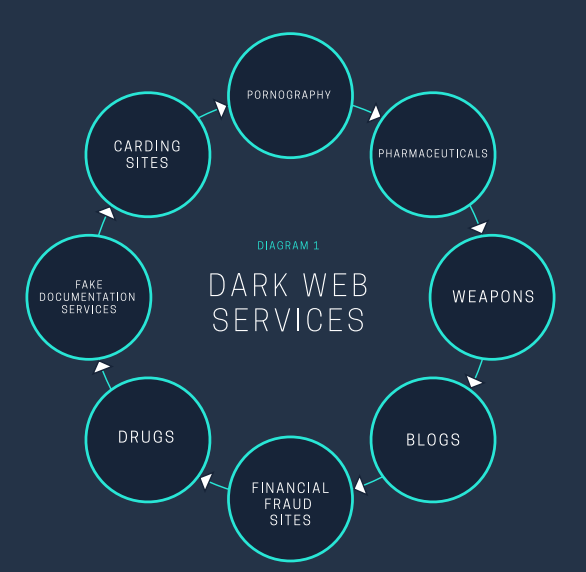 There are several companies that collect data breaches and offer services to track the leaked contents here is a list of such companies: 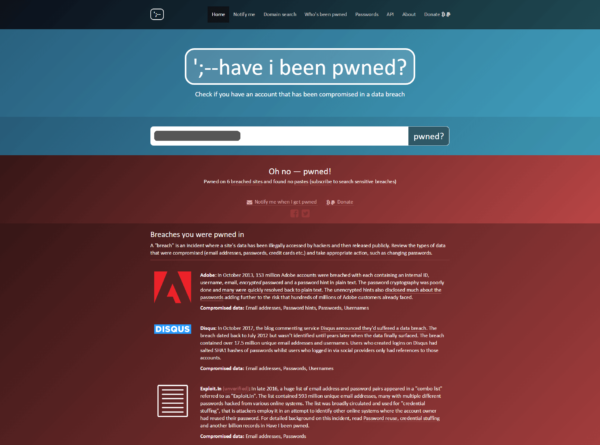 Even though this is last in the article it is very important. Here are some suggestions to keep you safe in this cyber world of ours. Change privacy settings and do not use location features. Keep software applications and operating systems up-to-date. Create strong passwords by using upper and lower case letters, numbers and special characters. Use a password manager and two methods of verification. Here are other suggestions here 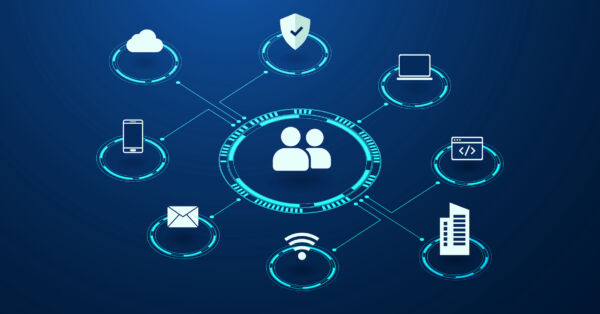