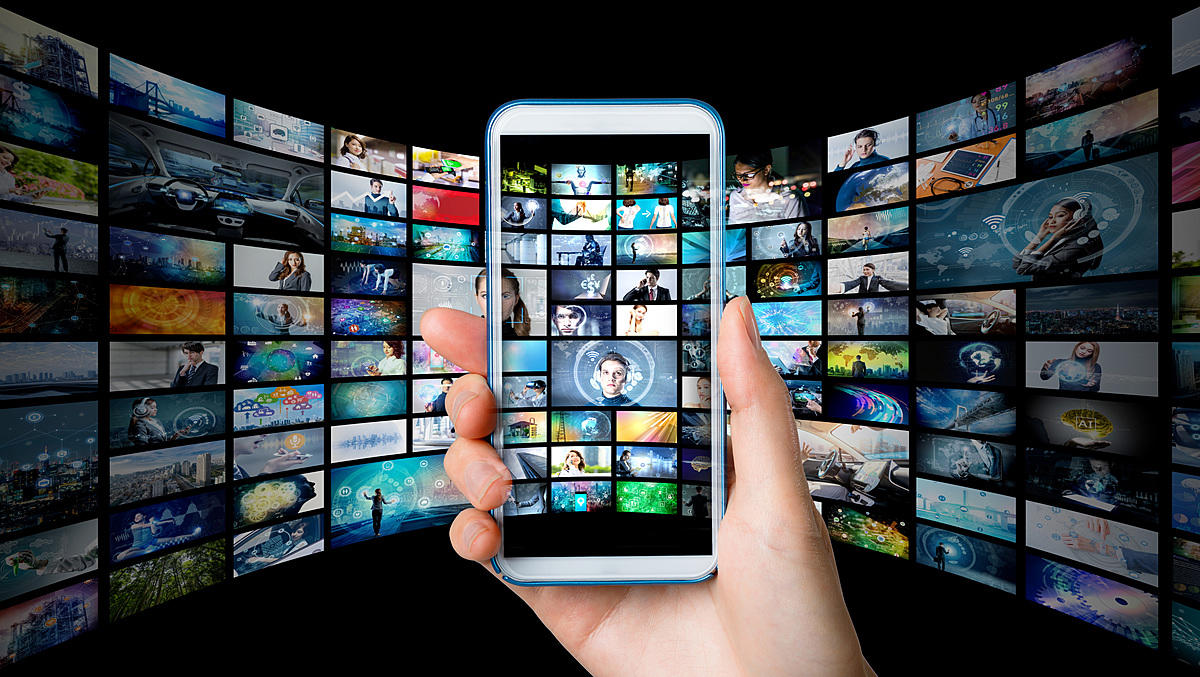 Apart from a smart TV, streaming devices are the easiest way to view yourfavorite television shows and movies from Netflix, HBO Max, Disney Plus, and other services. But, with so many options available on the market, how can you decide which is the best option for your needs? In our review, we have covered nearly all streaming devices and smart TV systems available today, including Roku, Chromecast, Amazon Fire, and Apple TV. In comparison with smart TVs that have software from Roku, Google, or Apple directly, these add-on streaming devices often have simplified remote controls, streaming dongles, more apps, better searches, and more frequent updates than standard TVs with smarts builtin. In addition, they are a more cost-effective alternative than updating your entire television.

So which one should you purchase? Continue reading as we explore The Best

Streaming Devices That are Available on the Market Today

Roku is our preferred streaming platform since it offers the most streaming apps,
the simplest platform user interface, and the most comprehensive search
options. Moreover, it offers a platform that is content-agnostic and does not favor
one media streaming service provider over another, such as Amazon Prime
Video or Apple. With its 4K HDR capability, the Express 4K Plus streaming
media player is one of the cheapest streaming TV options available. (Even if your
current TV does not support those formats, your next one probably will.) Due to
the AirPlay update, this Roku device is one of the least expensive options for
connecting your Apple iPhone or other mobile devices to your TV. We
recommend it as the best streaming device in general, as it is cheaper than the
company’s Streaming Stick 4K+ and other 4K HDR streaming devices.

The Roku’s most expensive streaming box costs more than twice as much as our
top choice. However, perhaps you will find its extra features compelling enough
to warrant the upgrade. First, it includes more features, including a headphone
jack and programmable shortcut keys on the remote control. In addition, it
includes one of our favorite features, a remote finder in case you lose the clicker
inside the couch cushions. Additionally, it offers Dolby Vision video, better Wi-Fi,
a wired Ethernet port, and faster response times-all, which are welcome when

However, you can upgrade any Roku streaming device to receive an enhanced
remote control, and the Roku Express Plus 4K also is compatible with wired
Ethernet dongles. Even when both are added to the Express plus 4K, the price is
still less than an Ultra 4K UHD.

Although the Chromecast with Google TV isn’t quite as good as the Roku Express 4K
Plus, it comes close to it when compared to other devices on the market. Google
Chromecast outperforms Roku by offering Dolby Vision compatibility. Still, its most
impressive smart-device feature is Google Assistant voice search, which works well
when finding something to watch. Aside from the impressive integration with Google
services, such as Google Photos and YouTube TV, the interface is more refined than
Roku. However, we still prefer Roku’s simplistic approach, easy-to-understand search
results, and lower price. The Google Chromecast is a better smart streaming device
option. for individuals already living within Google’s world.
Additionally to streaming devices for all the stream lovers and binge-watchers, we
present you with StreaMaestro; it’s an amazing platform to get all the latest
entertainment news. Reviews and much more, and on top of that, you can find tips and
tricks to get around geo-restrictions.

Amazon Fire TV Stick 4K Max is a top-notch device for those who want a fast device.
The Max launches apps nearly instantly, and navigating the system is fast and intuitive.
Moreover, the Max supports Wi-Fi 6 and many of the latest playback standards,
including Dolby Vision. Unfortunately, Max is adversely affected by its Fire TV platform
and the fact that ads are prominently displayed. It is not appealing to us when the TV
becomes a giant rotating billboard for advertisements when in screensaver mode.
Nevertheless, this is an excellent choice for people looking for a fast device or already
part of the Amazon ecosystem. No doubt about it, the Fire TV Stick 4K Max is the best
Fire Stick on the market right now, and it is well worth the extra expense over the Fire
TV Stick 4K.

First, if you prefer Roku’s app-based menus, you might like the Roku Express. However,
the Lite outperforms the Express in terms of price-to-feature ratio. With the integration of
Alexa Voice Remote, Amazon Fire TV has the advantage of remote control with built-in
voice search and control (the cheapest Roku with voice control is the Streaming Stick
Plus). In addition, the Fire Stick’s remote doesn’t require a line of sight in order to
operate. If you are unable to step up to a $50 player, the Lite is your best streaming
device option.

Apple TV 4K is the best option for people who want to check out every feature of their
device or simply want an Apple device to use Apple Arcade for gaming or benefit from
their Apple One subscription bundles. It still costs $179, but it is the better choice for
people who want to check every feature box. In addition, those with older Apple boxes
will appreciate its HDR and TV calibration features, while video purists will appreciate
the new, improved remote control.

However, Apple’s venerable remote control streaming device is not a worthwhile
purchase for most people, particularly since Roku offers nearly all significant apps and
AirPlay. However, Roku Streaming Stick 4K is an affordable option for those who need
Dolby Vision.

Time To Wrap Up

It’s easy to find the right streaming device for your needs. Chromecast is a great option
if you’re on a budget and don’t need a remote. If you have a lot of media to watch on
your TV, the Roku Ultra can help, so you won’t have to worry about the media server.
Finally, those who already treat Alexa like a family member should check out the 2nd
Gen FireTV Cube, which lets you control your entertainment via voice. Despite that, the
Fire TV Cube is hands-free, and Roku Streaming Stick 4K Plus also supports voice
commands; you just have to click on the microphone button.

One thought on “Best Streaming Devices in 2022”