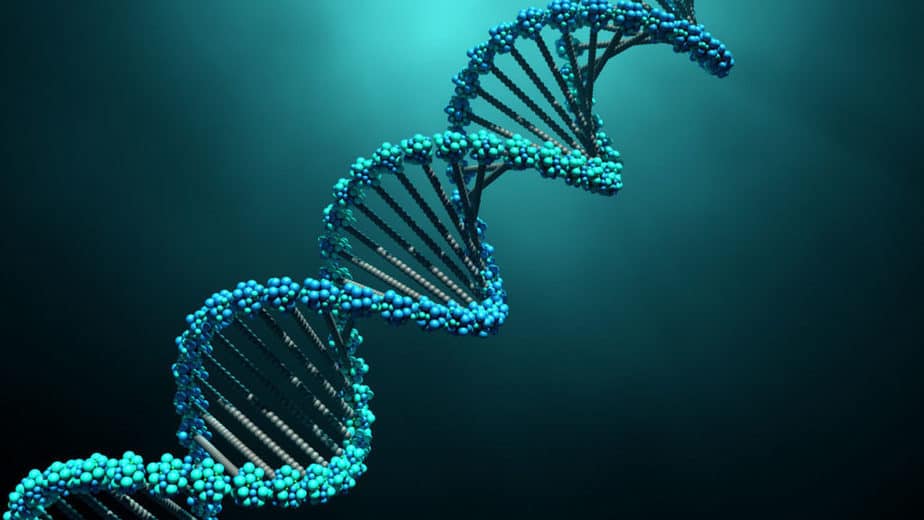 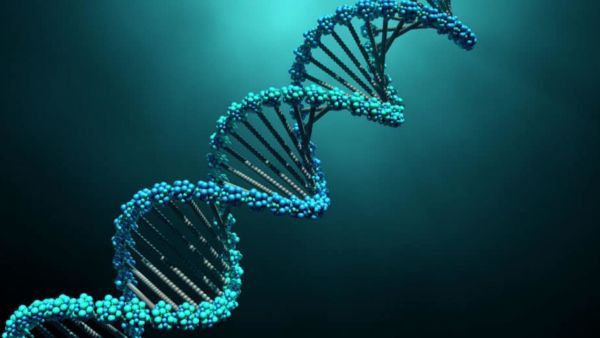 You’d be forgiven for thinking the home DNA testing kit era had passed. At one point, a few years ago, it seemed that everyone was either publicizing their surprising results, doing paid YouTube reviews on DNA kits, or rubbishing them. DNA testing kits simultaneously provided a way for certain groups to discover a past stolen away from them and others to learn uncomfortable truths about their own ancestry. Regardless of your take on these kits, everyone was talking about them.

Lately, however, the media around DNA testing kits has gone quiet. To be fair, what more is there to say about them? The impression is that people are no longer interested enough to spend hundreds of dollars on them.

But that is certainly not the case. In fact, 23andMe has just announced that it is going public. This has been made possible through their acquisition by Richard Branson’s Virgin Group. 23andMe will therefore be publicly traded once the merger goes through – which will probably happen in the second quarter of 2021.

The question you might be asking is: why? Even before the pandemic shut down most of the world, ancestry testing was decreasing in popularity. 23andMe was laying off employees due to declining sales. And while COVID-19 may have made people more interested in epidemiology, ancestry has lost its shine amid cynicism about the relevance of a person’s few percentage points of one ethnicity or another.

Furthermore, people around the world have less money to spend and are less likely to spend what they do have on data they have little use for.

Why are Virgin Group going all in on 23andMe?

It is possible to state with a fair amount of confidence that Virgin Group’s Acquisition Corp is not banking on what 23andMe can bring them in the future. Rather, they are likely interested in what 23andMe already has: namely, the DNA of millions of individuals from around the world.

That is plenty of fodder for the conspiracy theorists who envision a Black Mirror type of scenario in which advertising becomes even more intrusive and specific. However, the reality is that Virgin doesn’t need to target the personal data of millions of people in order to profit from it.

Data science is increasingly playing a big part in product development and marketing. As algorithms evolve to better pull patterns from huge data sets, there is a lot of potential in the incredible amount of data in each and every person’s DNA.

Before we go into the possibilities that companies like 23andMe provide to corporations like the Virgin Group, it is important to take a quick note of the ethics surrounding this.

Who should get our DNA data?

For many, the answer to the question of who should get our DNA data is no one. No one but ourselves, at least. The fear that our most personal data can be used against us in some way is terrifying. No one deserves access to it and shouldn’t have access to it unless we actively provide it to them.

But what about when we do provide permission for others to view our DNA data? 23andMe gives customers the option to allow usage of their anonymised data for research purposes. Over 80% of customers reportedly give permission.

Way back in the ‘90s, the Human Genome Project (HGP) created the Bermuda Principles which were to govern the sharing of DNA data. According to these principles, researchers should not hoard the data they have. Essentially, the whole world should be working with this data, according to the Bermuda Principles, rather than different countries and corporations trying to use it to their own benefit.

To be clear, companies like 23andMe are not bound by such principles. They have no obligation to share customer data that has been given the green light for research. However, the idea of a for-profit corporation doing research on our data rather than the global scientific community is at least a little bit dystopian.

In this context, it makes sense that Richard Branson’s Virgin Group would want access to the huge database that is currently in the hands of 23andMe. If anyone can monetize that data, it is them.

Let’s take a look at the potential inherent in this wealth of data.

One of the selling points of home DNA kits has always been the potential to find out about any susceptibility towards certain illnesses. You can see in this 23andMe review exactly what type of information you might get. While the FDA has approved 23andMe to market the potential to discover health information, there are certain genetic mutations that it is better suited to find. Therefore, while a test that shows those genetic mutations will be extremely useful, the lack of such an indication does not tell you much.

Nevertheless, as algorithms and data sequencing improve, there is growing potential for health products that can cater towards real human needs. Consider the potential for smart watches which know to look out for certain indications of health problems. They can give you early warning that something is wrong.

Similarly, you can envision scenarios in which Virgin Group works with health insurance companies to incentivise certain activities that will benefit certain types of people. The more you engage in those activities, the better your rewards and premiums will be.

The flipside is that the same data can be used to provide premiums that are disadvantageous. Insurance companies may disadvantage people based on the health info garnered from their DNA and its interaction with the diagnostic products.

Of course, the use of 23andMe’s data to create innovative health products is the best case scenario. In today’s world, the biggest corporations are making billions of dollars from working with advertisers. They share data from our web usage to better target us with ads.

There is always the potential that DNA can be used in the same way. For now, we can choose to maintain our anonymity. However, anonymity is not the same as privacy. No one at Facebook knows about your web usage, but your data is still being used to target you.

The acquisition of 23andMe (and its consequent public listing) signals an increased interest in the data science potential for DNA sequencing. It will be fascinating to see where this takes us in the next few years, including how it will improve our wellbeing and lifestyles, and how it will impact our privacy.