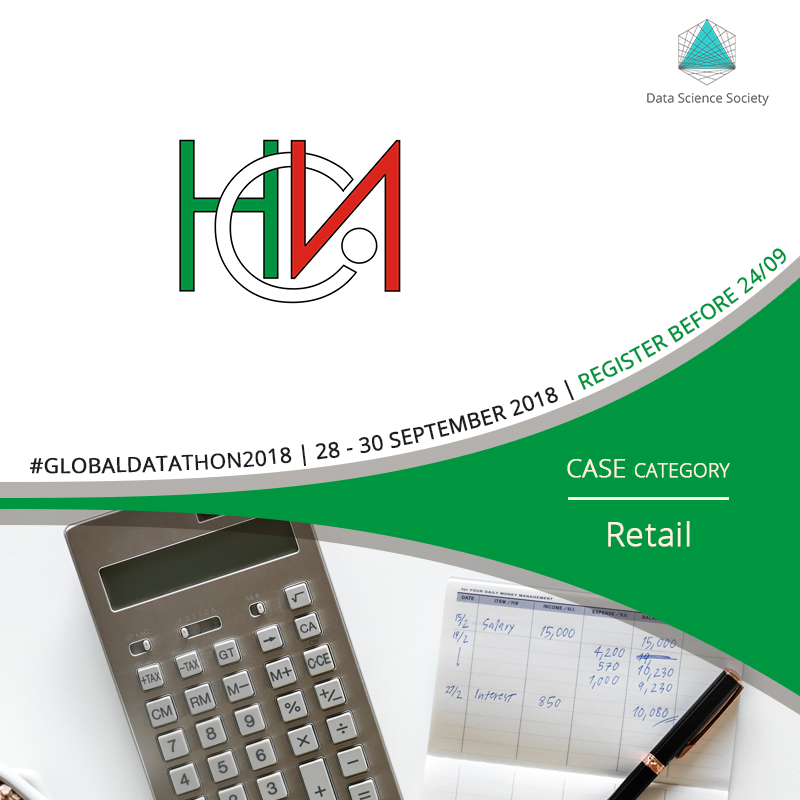 NSI annually conducts a Household Budget Survey (HBS). The main objective of the Household Budget Survey is to get reliable and scientifically founded data on the income, expenditure, consumption and other elements of the living standard of the population as well as changes, which have occurred during the years. The Household Budget Survey is a sample survey by an implementation of two-stage cluster. The general population from which the sample for the survey is formed comprises all the households in the country. Institutional households are not studied by the household budget survey. The unit of observation is every randomly chosen ordinary household irrespective of the number of members and their material and personal status. The sample size since 2010 is 3 060 households each quarter spread into three sub-samples for 1 020 households. Each sub-sample is monitored for one month from each quarter, based on the rotation sample model. In this way, each household in the sample participates in the survey four months during a twelve-month period. The HBS publishes quarterly and annual results.

Using the data provided by the NSI, to propose a prediction model for assessing household expenditure by groups for the years in which the survey are not conducted.

More information about the NSI case can be found at  www.datasciencesociety.net/predicting-household-budgets/