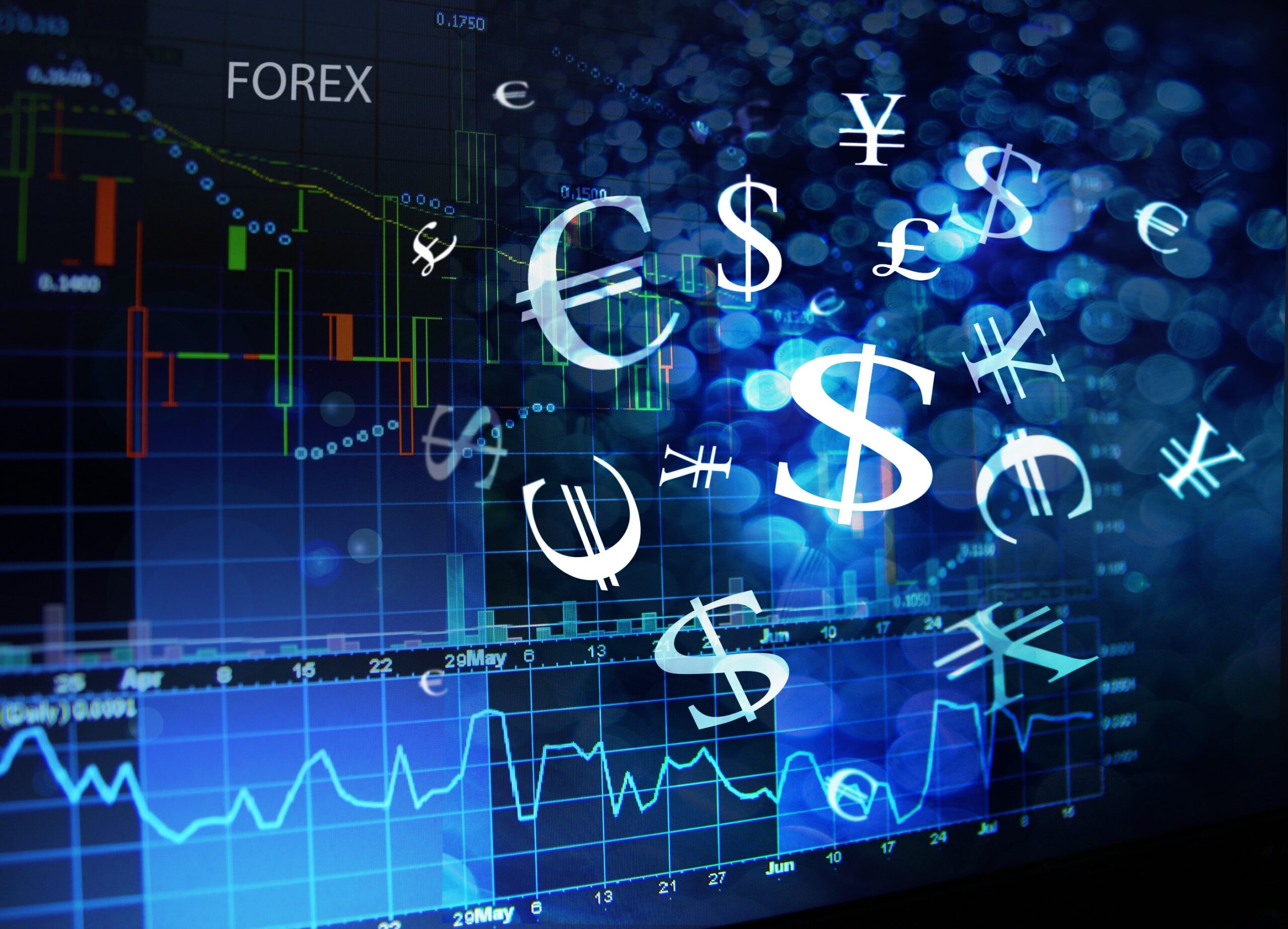 Participants in the forex market, including banks and individuals, can purchase, sell, or exchange currencies for speculative and hedging purposes. Banks, funds, and individuals can hedge risk or speculate in the foreign exchange market. 24 hours a day, 5.5 days a week, the foreign exchange market trades trillions. Risky but profitable, forex trading. Foreign currency markets are OTC and interbank. $100 forex accounts are available.

The largest financial market in the world is the foreign exchange market, also referred to as “forex” or “FX.”

The world’s currencies are traded on the FX, a worldwide, decentralized market. Exchange rates fluctuate by the second, causing the market to be in constant motion.

The Forex Market: What Is It?

Participants in the forex market, including banks and individuals, can purchase, sell, or exchange currencies for speculative and hedging purposes. The foreign exchange (forex) market, which comprises banks, commercial enterprises, central banks, investment management organizations, hedge funds, small-time forex brokers, and investors, is the largest financial market in the world.

Who makes trades on the forex market?

A list of the significant participants who regularly trade on the foreign exchange market is shown below:

In order to satisfy the nation’s future needs, commercial banks typically assume the role of supporting the economy of the nation by carrying over foreign cash from one period to the next. In order to meet the needs of businesses to make payments, they occasionally engage in short sales—agreements to sell or foreign sales of foreign currency made without any real ability to sell through or borrow the necessary currency from others.

Liquidity providers are frequently associated with central banks. They give commercial banks the various currencies to exchange. Every nation’s central banks reserve the authority to print its own money and make it accessible for exchange at counters.

They provide the necessary foreign currencies to commercial banks for exchange on the forex market. Surprisingly, the central banks have a significant impact on the forex market through their implemented foreign exchange policies. The anticipation of new monetary policies from the top Central Banks causes constant anxiety among forex traders.

The government uses trading on the Forex Market to generate revenue, much like private and commercial banks do. To protect against inflation and strengthen their local economy, the majority of governments invest a significant portion of their budgets in the forex market. Governments are therefore thought to account for more than 5% of all forex market trading.

The most well-known members of the category of speculators are hedge funds. Although there are many other kinds of hedge funds, the global macro funds and the currency funds are the most active in the FX market. While currency funds concentrate on opportunities in the FX market, macro funds trade on other international markets. Hedge funds are significant market participants and are capable of managing large investments.

Probably most traders are aware with the tale of how George Soros brought down the Bank of England in 1992. Even if the hedge fund sector has altered much since then, numerous of these funds pursuing the same trade can still have a significant impact on the markets. Some lesser players in this category are CTAs and system funds, for example.

Retail traders can employ leverage and trade amounts greater than their original deposits, thanks to brokers. Since they directly execute the trader’s order in the markets and produce a result for the trader, brokers are best characterized as order executors.

Brokerage companies that open up the FX market to individual forex traders. They could be ECNs, STP brokers, or market makers. Market makers function more like dealers than brokers by taking the other side of every trade made by a client. When you trade using an ECN, you can trade with a variety of other participants and the broker has no conflicts of interest at all, in contrast to STP (straight-through-processing) brokers who send most or all orders directly to the market.

Government agencies known as regulators oversee the actions of participants in the forex market, particularly brokers. They ensure that the forex markets are fair and that brokers compensate their clients at the end of the day. Every nation has a regulatory body. The SEC, FCA, FRSC, FSCA, and FSC are the world’s most important regulators.

The largest financial market in existence today is the foreign exchange market. The forex market is open twenty-three hours a day. Each day, bulls and bears compete against one another to win and turn a profit. To maximize their chances of turning a profit from forex trading, traders should endeavor to learn from experienced traders who have a track record of success.

6 thoughts on “Who are the players in the foreign exchange market?”