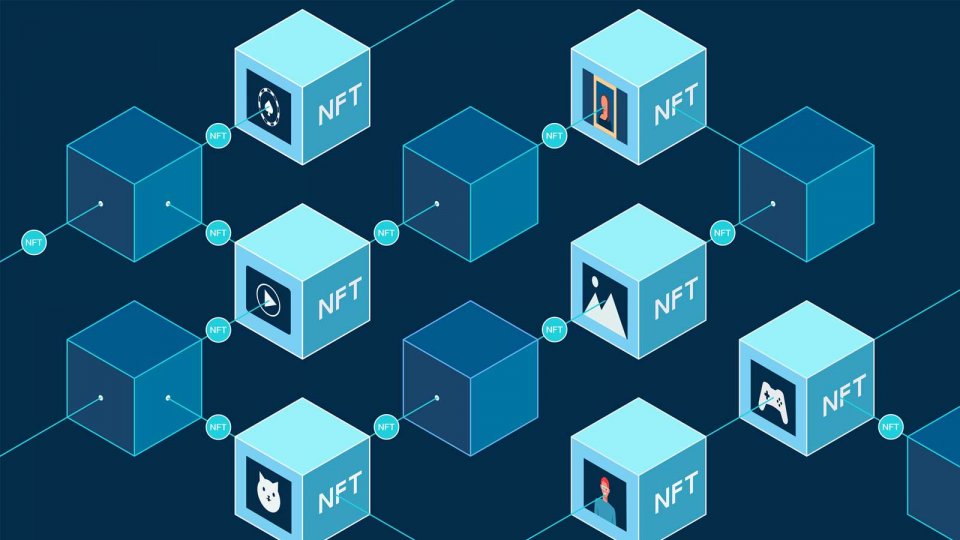 Blockchain technology has come a long way since its introduction in 1991. This decentralized, distributed ledger technology is gaining strong momentum globally and is showing no signs of slowing down. In fact, many tech enthusiasts firmly believe that Blockchain technology has ushered in the next digital revolution. The first real-world application of Blockchain was introduced in 2008 by Satoshi Nakamoto in the form of cryptocurrency (Bitcoin – BTC).

Since then tech innovators are realizing the unmatched potential of this disruptive technology across verticals. From healthcare, finance, and supply chain to manufacturing, advertising, and government, businesses across verticals are looking for ways to embrace this emerging technology and integrate it into their infrastructures. Before you jump on the bandwagon and opt for Blockchain development services, it’s wise to weigh the pros and cons of Blockchain development. Before we dig deeper into the pros and cons, let’s understand what exactly Blockchain technology is.

What is Blockchain Technology?

As stated above, Blockchain is a disruptive technology that not only records and stores the ownership of decentralized digital assets (ledger) but also promotes transparency, data integrity, and distributed nature. In other words, Blockchain technology stores data in blocks and links them together in a chain through cryptographic proofs. The best part of using Blockchain technology is that the data stored in the blocks are in chronological sequence and can’t be modified or deleted without consensus from the network, making the network immutable, decentralized, and transparent. It won’t be an exaggeration to say that Blockchain technology has brought a paradigm shift in several industries by providing enhanced security in trustless environments. On the other hand, it has received flak for its decentralized nature. Read on to this informative piece to better understand this emerging technology.

Unlike a traditional database wherein all the data is verified by the centralized authority, all transactions in a Blockchain network are recorded in a public ledger, which simply means that any member in the network can view and verify data stored and recorded into the Blockchain. This brings better transparency across the Blockchain network. Furthermore, all transactions on Blockchain are time- and date-stamped. This eliminates the possibilities of fraud since all the nodes in the Blockchain network share the same documentation and that shared version can be updated only through consensus, which means every member in the network must agree on it. In other words, a single transaction record in the network can’t be modified or deleted as this would require the alteration of all subsequent records. Lastly, the immutability of Blockchain technology makes it immune to corruption done by centralized authorities such as governments and banking institutions.

Blockchain development technology lowers the overhead costs by eliminating the need for centralized servers or middlemen to run the operations. Since all the transactions take place directly over a Blockchain network, there is no need to pay any banking or payment processing costs. Not to mention, the Blockchain network is encrypted and secured against identity theft than traditional payment systems.

Each transaction on a Blockchain network is stored in a distributed database, which in turn, creates an irreversible audit trail and provides a traceable record of transactions. On the other hand, a traditional database is neither immutable nor transparent, therefore it becomes time-consuming to find and rectify the problem if there is any.

One of the key challenges associated with Blockchain development technology is that it can handle only a few transactions per second and cause delays when processing transactions on a large scale. The reason behind this is the fixed size of the blocks that store and record information. Each block is 1 MB in size owing to this it can hold only fewer transactions resulting in poor scalability.

Another significant challenge of using Blockchain development technology is that it requires miners to solve computational puzzles to register transactions and miners end up taking a long time, typically a couple of hours, which is significantly higher than traditional payment methods.

Despite some drawbacks, Blockchain technology seems quite promising since it offers a host of benefits and has the potential to disrupt businesses across verticals. If you are also planning to embrace this disruptive technology, you should consider partnering with a reliable Blockchain development company having rich expertise and experience in developing bespoke Blockchain solutions tailored to unique business requirements.

6 thoughts on “Pros and Cons of Blockchain Development Technology”