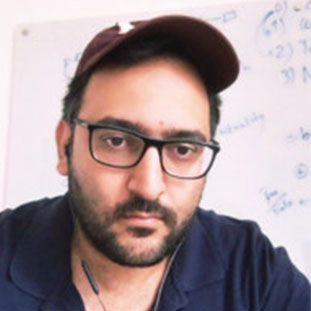 He published several resources such as the first sentiment treebank in Arabic (ArSenTB) and a large-scale Arabic sentiment lexicon (ArSenL), as well as the first Arabic corpus integrating stance detection and fact checking. Aside from research, Ramy is an accomplished musician and plays classical violin.