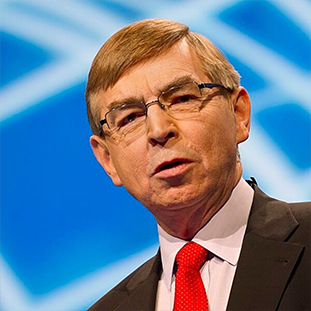 Peter is an internationally sought after guru who invests his time and money as an agent of change. Renowned for his out of the box thinking, he is an advisor and consultant to companies and governments, the author of blogs, articles and books on technology, business and managing rapid change.

With over 40 years of technology and operational experience, Peter has been involved in the creation and transformation of corporations. His BT career saw him progress to CTO with teams engaged in optical fiber, fixed and mobile networks, artificial life and healthcare, through to war gaming, eCommerce, and business modeling.

Peter has also spent time as an educator and was appointed Professor for the Public Understanding of Science & Technology @ Bristol (1998). He received the Queen’s Award for Innovation & Export (1990), numerous Honorary Doctorates and was awarded an OBE* (1999) for his contribution to international communications.

OBE: An OBE is a Queen’s honour given to an individual for a major local role in any activity such as business, charity or the public sector. OBE stands for Officer of the Most Excellent Order of the British Empire. Free OBE Assessment.