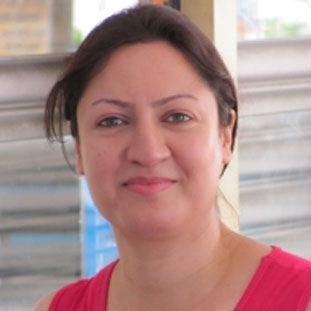 Mitra is a member of MIT’s Spoken Language Systems Group, directed by Dr. James Glass. She received her PhD in Computer Science from the National University of Singapore in Dec 2013, and worked as a Research Scientist at the Institute for Infocomm Research (I2R) from Nov 2013 to Aug 2014, and joined MIT as a Postdoctoral Associate in Sep 2014. She has been the recipient of several awards including the Dean’s Graduate Research Excellent Award (2013), Outstanding Research Achievement Award (2012), NUS Scholarship Award (2009-2013), and others. Mitra’s primary research centers on Natural Language Processing and some of her recent projects include open-ended question answering, fact-checking, sentiment and emotion analysis.