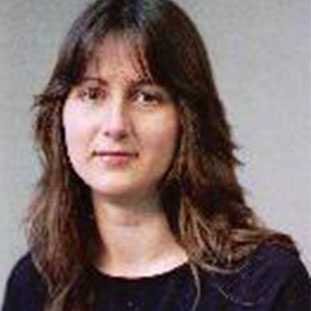 Professor Kalina Bontcheva is a senior researcher in the Natural Language Processing Group.  From October 2015 she has been working on an EPSRC Career Acceleration Fellowship on summarization of social media.

Professor Bontcheva is leading the PHEME EU project on computing veracity of social media content. She is also the PI of the TrendMiner and DecarboNetEuropean projects, and a Co-I of the uComp project. Earlier in 2013 she completed leading the JISC-funded EnviLOD project. Between 2006 and 2009 she was the Principal Investigator (PI) on 3 EU-funded projects (MUSING, TAO, and ServiceFinder) and the co-ordinator of the TAO consortium, which involved 7 partner institutions.