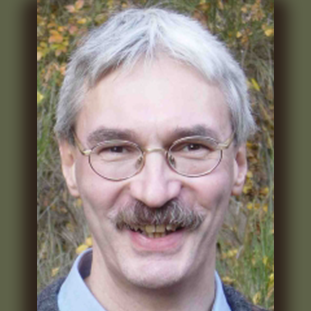 Gerhard Weikum is a Research Director at the Max-Planck Institute for Informatics (MPII) in Saarbruecken, Germany, where he is leading the department on databases and information systems.

He is also an adjunct professor in the Department of Computer Science of Saarland University  in Saarbruecken, Germany, and he is a principal investigator of the Cluster of Excellence on Multimodal Computing and Interaction. Earlier he held positions at Saarland University in Saarbruecken, Germany, at ETH Zurich, Switzerland, at MCC in Austin, Texas, and he was a visiting senior researcher at Microsoft Research in Redmond, Washington. He received his diploma and doctoral degrees from the University of Darmstadt, Germany.

Gerhard Weikum’s research spans transactional and distributed systems, self-tuning database systems, data and text integration, and the automatic construction of knowledge bases. He co-authored a comprehensive textbook on transactional systems, received the VLDB 10-Year Award for his work on automatic DB tuning, and is one of the creators of the YAGO knowledge base. Weikum is an ACM Fellow and a member of several academies. He has served on various editorial boards and as PC chair of conferences like SIGMOD, ICDE and CIDR. He received a Google Focused Research Award in 2010, the ACM SIGMOD Contributions Award in 2011, an ERC Synergy Grant in 2013, and the ACM SIGMOD Edgar F. Codd Innovations Award in 2016.